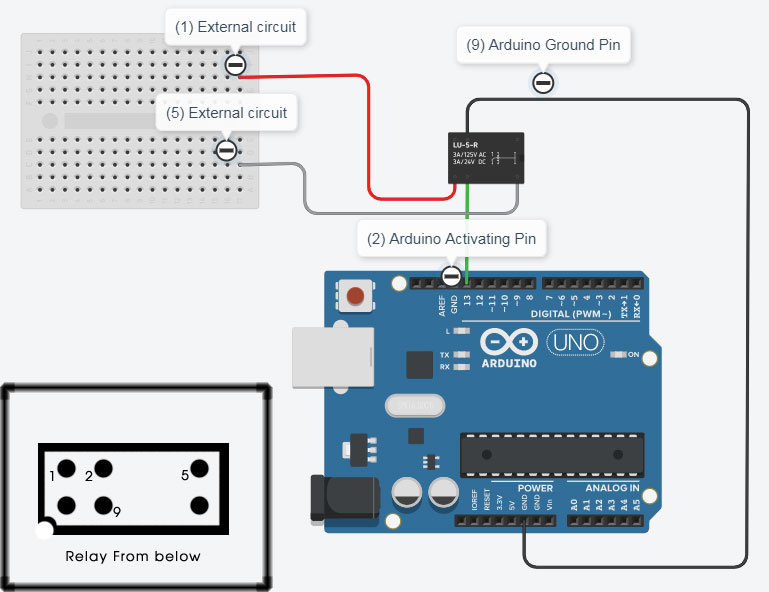 Using an Arduino to activate a switch on an external circuit

Recently I’ve been trying to do something which, in electronics terms, is simple – activate a simple switch in a circuit.  The circuit in question is the remote shutter for a Fuji S9600 camera – an older model where the remote physically connects to the camera.  The remote has a jack plug which, when you plug a jack in and short across it, activates the remote.
Physically, this is a very simple process – tough the two poles with something conductive.  I wanted to do it with an Arduino. This should be simple, right?  Well, it is – finding the answer of HOW to do it? A completely different story!

I’m not great at electronics any more. I’m getting a bit long in the tooth and haven’t had any real need for electronics other than maybe wiring a switch or something into an old car. Or making one of those Maplins LED Xmas Tree kits, so I’ve forgotten an awful lot that I learned in technology at school.  I’m also impatient, so if I can’t have the answer in a few minutes I get frustrated – which is why this problem was such a killer.

I’ve been playing with an Arduino for a little while.  My latest pet project was wanting to make a turntable for photogrammetry, where the table turned a little, the camera took a photo, it turned again, another photo and so on, but with the camera taking the picture automatically.  I actually did it first with a Nikon camera which has IR remote – found some instructions on activating the remote, put that into my turntable code, and it worked.  The big issue was that I was getting better results in the photogrammetry software from my older Fuji S9600.  All I needed to do was replace the IR function with closing a switch to activate the remote which plugs into the Fuji.
The problem is, it turned out the remote didn’t like any current coming from that switch closure, so I could just replace the LED with the remote jack. Even when I dropped the voltage down to just over 1volt it didn’t want to know.
I’d read a few weeks ago about using a relay to do this, so I’d bought a couple of Omron g5v-1 relays.  Again, there was very little information online about how to use them to do this simple task.  I posted in Reddit with no joy. I posted in an Arduino group on Facebook and got responses from just using a transistor (but be careful, that might break your camera! erm, no thanks!) right through to showing how to do it with the relay, a transistor, resistor and diode in a circuit. Okay I guess, it would work.

Then came my saving grace – someone asked what the relay was, I posted pictures and they came back with the simplest way to do it with just the relay and 4 wires.
I tested it just with the wires loose onto the relay, and it worked!
Sensibility took over and I put it onto a small board. I added to it after that (as explained in my last Photogrammetry post), but the main point is, it works simply.
Because I went through so much frustration to find the answer I thought I’d put it here, just in case someone else needs the quick solution.  In the example below, I was sending a half-second signal to pin 13 on the Arduino for activation. 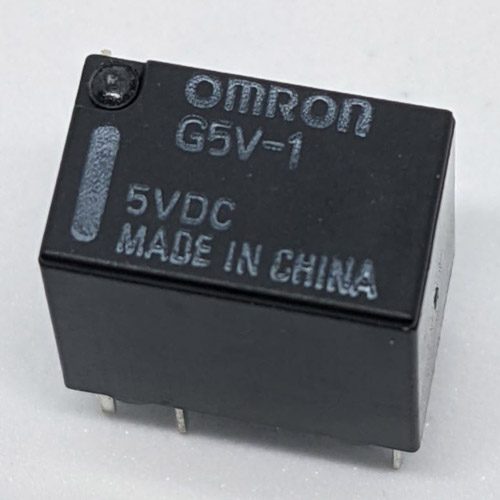 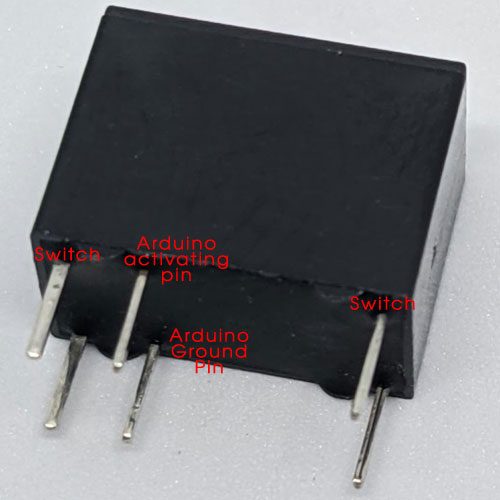 Disclaimer : I don’t know what you may want to use this for, or if it would work doing what you want to do, so please consider this as just being for educational purposes without any warranty or guarantee of success.
One the back of that, if this is what you need and you try it, and it works, then my job here is done.

A glitch, and a blast from the past