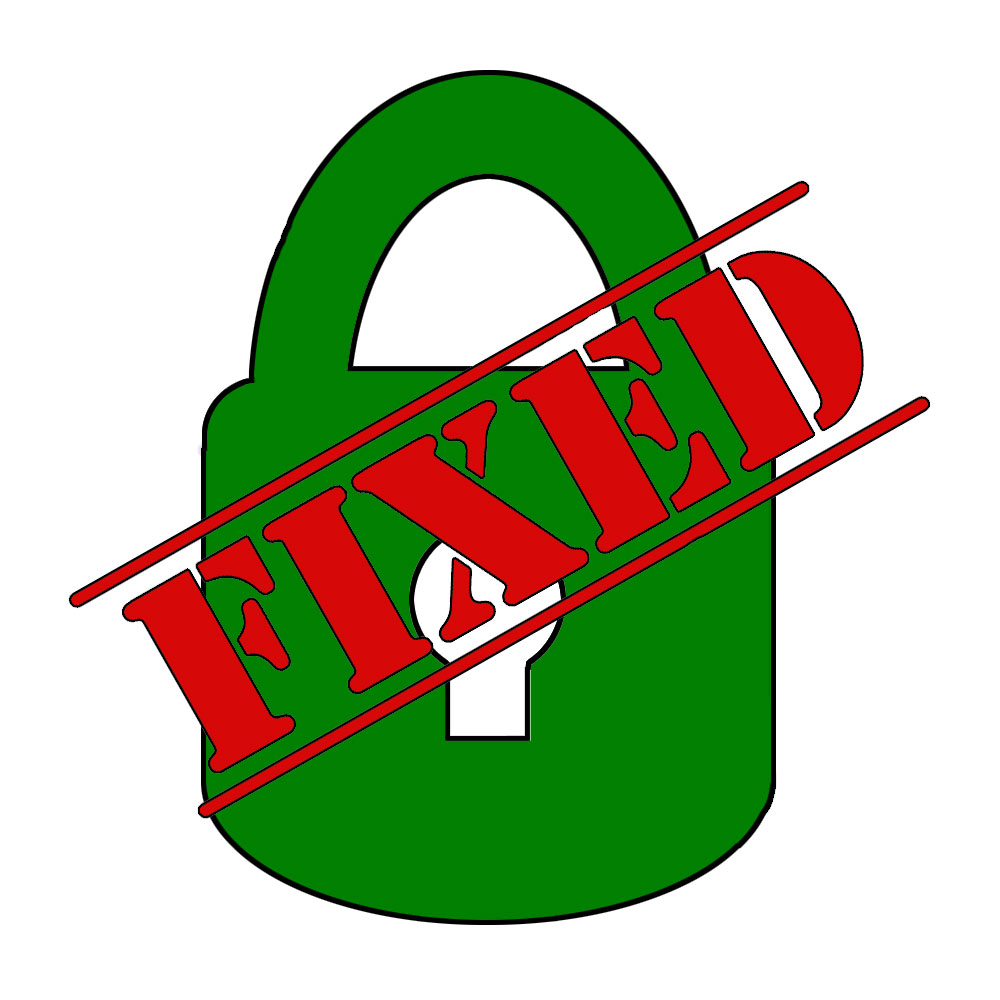 Visitors may have noticed before now that my website has been showing in the address bar as unsecured and hasn’t had an https: prefix.
I’ve previously spent some time following guides online, but hit errors and just couldn’t get my head around them.
While playing around on YouTube, someone I was watching mentioned Fiverr, which I’ve never been on before. For those of you who don’t know, Fiverr is basically like Etsy but for services offered by people worldwide.
A search brought up quite a few people who offered fixes, but I was a bit wary as the most economical ones (ie, cheap) were all overseas.  However, I picked one who had a good number of high rating reviews and took the plunge…. was I going to regret this?
Now, I’m not completely stupid – I knew they would need access to the admin rights of my WordPress and Cpanel (basically the technical bits that run the site), so I changed my passwords to temporary ones so as not to reveal mine.
Well, barring any future security problems (which judging by the reviews aren’t going to be an issue), it was a 100% positive experience. The guy was beyond helpful, due to my old reborne.co.uk site logins still being in Chrome auto-fill settings, I had issues getting the right information to him… he even sent a little video of the error to help me get around it, and sorted the problem quickly and easily.  Actually, he also found a few errors I was unaware of that he fixed too (which I hadn’t realised were actually showing up in the WordPress control panel).
The long and short of it is that I now have my site secured (you’ll see the little padlock in the address bar) and I’ve totally enjoyed getting it done, all at a bargain basement price. Why so cheap? Well, being in a country with a MUCH lower cost of living and wage rate than the UK, the guy actually made an average 2 days’ wage for just over an hours work. My passwords are restored and to be honest, from the reviews and the money he must be making from his Fiverr work, I can’t see my website being any sort of target for hacking. Fingers crossed lol.