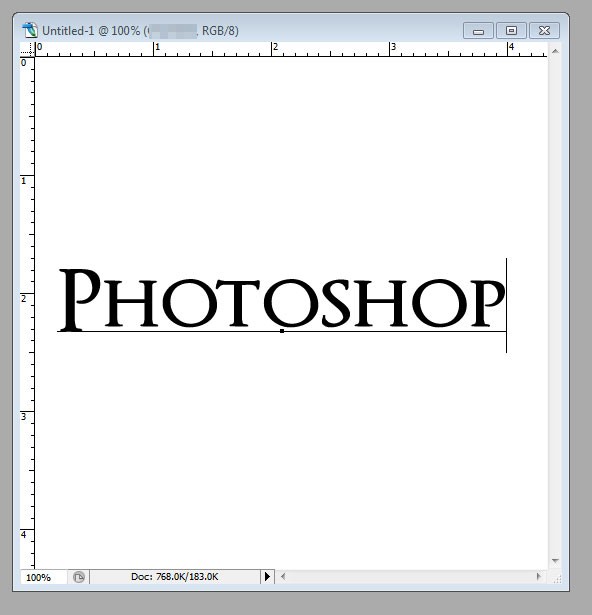 So yet again it’s been a couple of weeks since I last posted on here – I really need to get more regular!

What’s going on at the moment?

Well, I’ve been watching a few more YouTube videos on making pens from scratch without kits, and bought some tools I need to do that.

I’ve bought a special kind of clamp that will let me make a pen press for quicker and easier assembly, as at the moment I’m using my workmate which really isn’t up to it.
My better half, Tammy, reminded me on Saturday that I still hadn’t made a pen for her hairdresser which she wants to give as a gift as apparently they can never find a pen. So, I thought I’d look at that today.

What goes in to deciding what a pen is going to be/look like? I’m not made of money so the first thing is what pen kits I actually have in stock. Once that’s chosen, I have to decide the material – is it going to be wood or resin? If it’s resin, am I going to use a blank I’ve already cast, or have I got a new one I want to try? If it’s wood, is it going to be plain or decorated?
This one needs a name on it, so I have 4 choices. Laser etching, Wood with a waterslide transfer, resin with waterslide transfer, or 3D printing the name and then casting resin around it. I only briefly played with that last one a while ago so still need to go back to it to try it out further. Also, the name is 9 letters long, so small 3D printing would be needed. Nah, not in the mood for messing with that right now. Waterslides – hmmm. I’m in the middle of a pen that has become my nemesis which involves those, and it’s mightily hacking me off at the moment, so no thanks.

I’ve decided it’s going to be wood with laser engraving. Now, a nice touch (or so I thought) – I believe she actually rents a chair within the salon, so instead of just doing her name in some cutesy cursive font I figured it would be nice using the same font as the salon logo. But how? Most business owners wouldn’t have a clue what particular font has been used in their logos, and I wasn’t going to look stupid by asking. There’s a website I like which lets you identify fonts used in pictures, which would be perfect if I had a decent picture. A quick search, and I managed to get a blurry-ish picture of their outside sign – would it be good enough for the program to identify it? When looking at fonts, there’s LOADS of subtle differences to identify them. On this particular one, I noticed the letters had little corner fillers, and the T top bar was flat on one side but angled on the other – that would be the deal maker in getting the right one.

I downloaded the picture and while the human eye could pick out the shape, the important bits were pixellated badly. I had no other choice than to pop it into Photoshop and trace the outlines into a new picture layer. Saved that layer off as an image, and Bam! The website picked it up perfectly, and there was a free version available. Installed, checked and it’s a perfect match!
My laser requires an image to be a particular size, so back into Photoshop, created the blank image and popped her name in. Flipped it so it’ll be the right way around and voila – all done!

And there we have it – for one simple pen I’ve already spent 45 minutes on it before even going near the lathe or doing any physical work.

Okies, work to do, catch you later!

Playing with a new toy!